For the proper operation of the portal you need to have javascript is enabled in your browser. 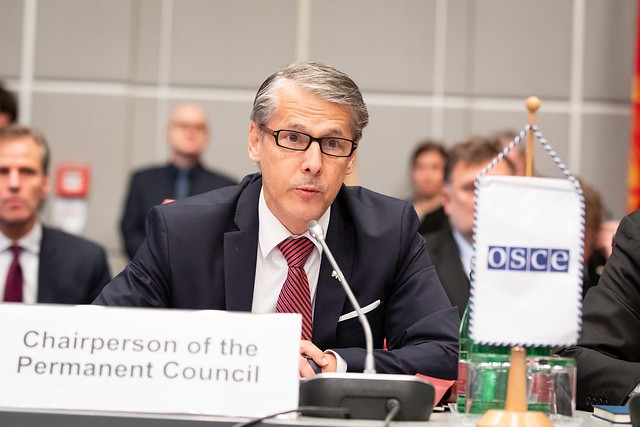