By the late 1980s, the crisis of ‘real socialism’ and twenty years of ‘normalization’ in Czechoslovakia had come to a head, in no small part due to Gorbachev’s perestroika. In the summer of 1989, tensions were escalating in society, partly in response to events in neighbouring Eastern bloc countries, and it was only a matter of time before the discontent in Czechoslovakia would explode. The final spark was the violent suppression of a student demonstration on 17 November 1989 in Prague. The Velvet Revolution ushered in a new stage in the lives of Slovaks and Czechs. In November 1989, important tasks awaited Slovak and Czech society: on the one hand, they had to deal with the communist regime, and, on the other, they had key political, social and economic goals to fulfil to change society. The driving force for democratic change in Slovakia was the civil movement Public Against Violence, whose slogan was “A Chance for Slovakia”. The new political conditions also meant that there was a chance to finally solve the question of the constitutional arrangements and position of the Slovaks within the common state.

Following the adoption of the Declaration of Sovereignty of the Slovak Republic by the Slovak National Council in July 1992 and the Constitution of the Slovak Republic on 1 September 1992 in Bratislava, the leaders of the political parties in the Czech lands and Slovakia in charge of the parliaments agreed on a timetable for the peaceful division of the common state. On 1 January 1993, two new independent sovereign states were founded in the centre of Europe: the Slovak Republic and the Czech Republic. Politicians and citizens of the Slovak Republic faced the new challenges of making sure that the country had all the institutions of independent statehood; they had to create a foreign service, strengthen the foundations of the independent state, build a democratic and pluralistic political system, manage the social and economic transformation, keep pace with the integrating European Community, create conditions for the fundamental modernization of Slovakia and raise it to something approaching Western European levels. 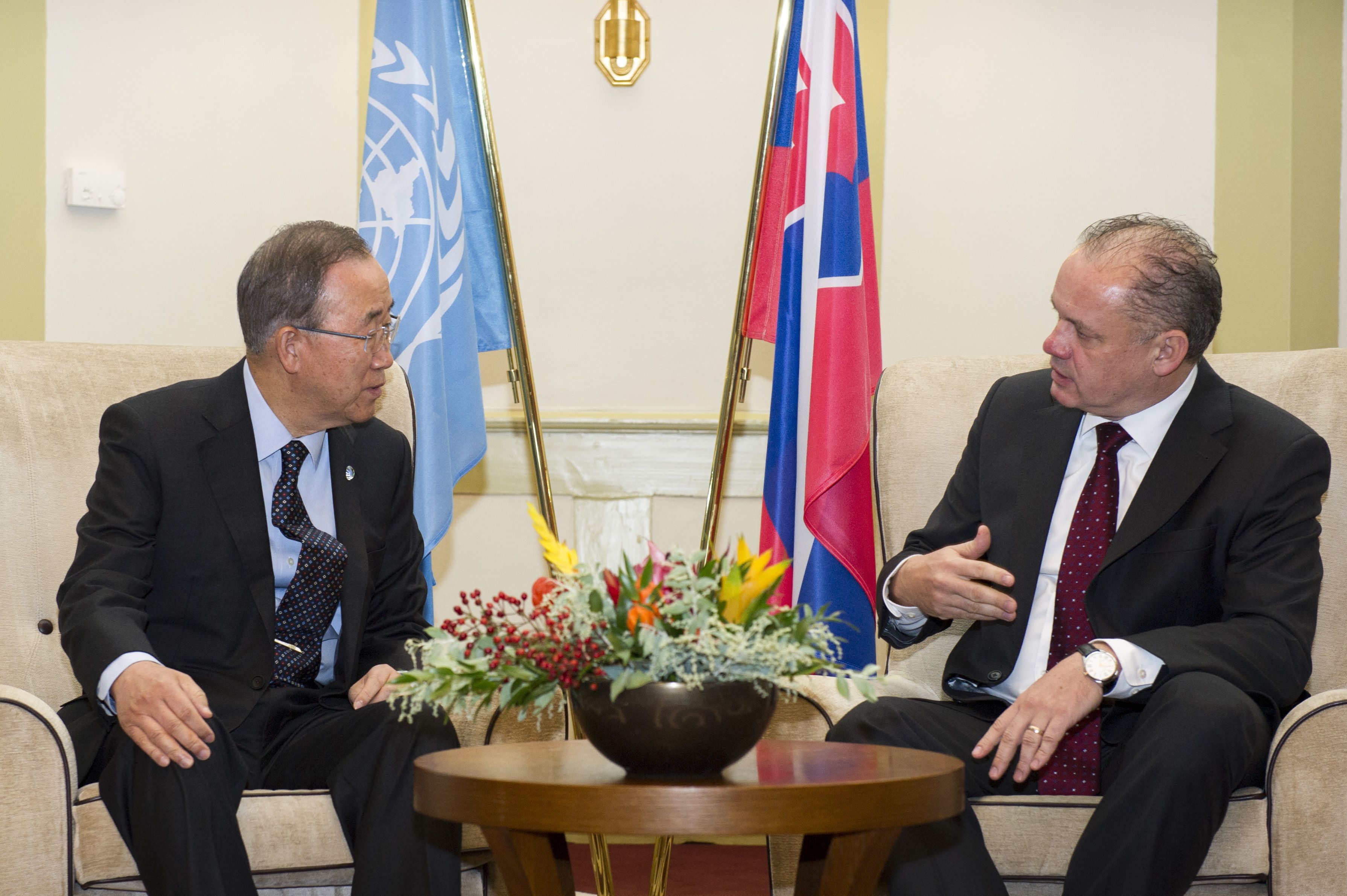 In January 1993, Slovakia became a member of the UN; at the end of June 1993, the young state joined the Council of Europe, and in October 1993, it signed an agreement on its association with the European Community. The Slovak Republic’s journey towards full membership of the Atlantic alliance, NATO, was not an easy one: it took ten years. On 1 May 2004, Slovakia joined the European Union, as all its efforts to engage with the European integration process came to fruition. The successful conclusion of the Slovak’s European ‘story’ was later reflected in three crucial events: membership of the Schengen zone at the start of 2008; the adoption of the euro, Europe’s single currency in January 2009; and, the Presidency of the Council of the EU in the second half of 2016. Today, Slovakia is firmly part of democratic Europe. 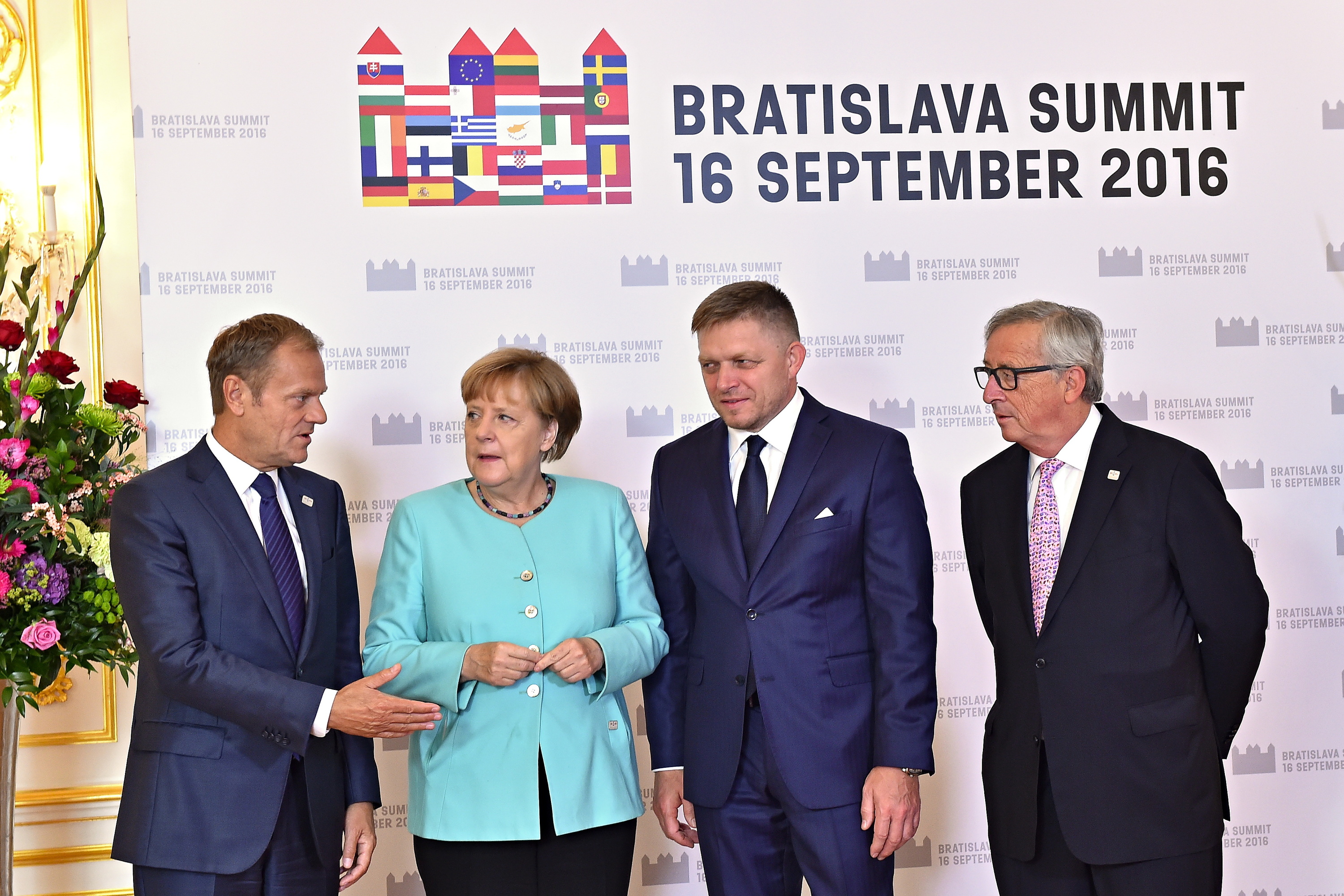 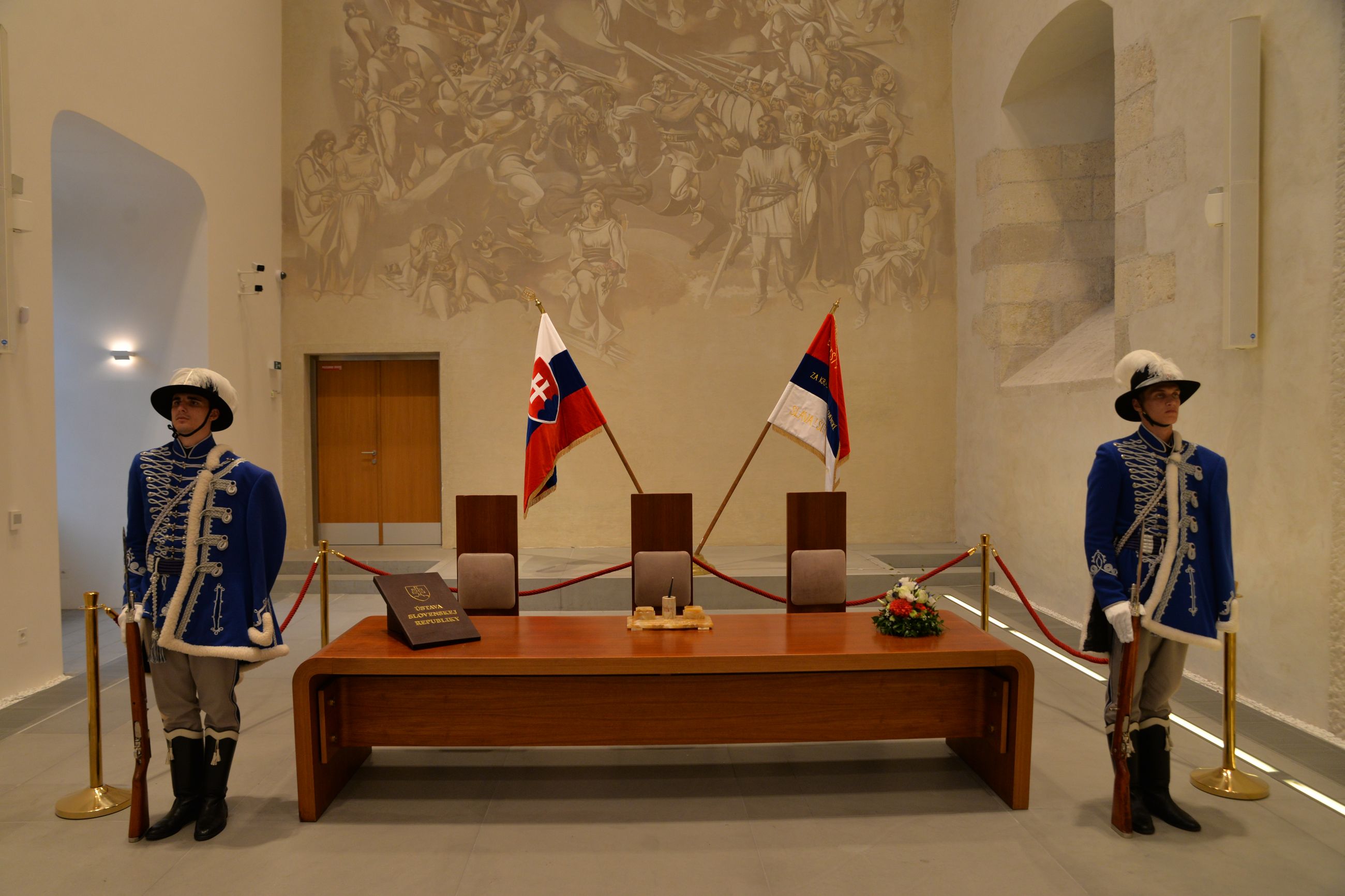