Print 2018 - Slovak through the century

2018 - Slovaks through the century

The Slovak endeavours to become a modern nation and equal partner to other nations culminated in the late 20th century. The Slovak journey was a speeded-up history of the century that took shape under the influence of national-historical, pan-European and global movements after the fall of communism and the end of the Cold War. There are several key stages in Slovakia’s modern history: beginning with the First World War and the founding of Czechoslovakia, followed by the twenty years of the inter-war period of the democratic Czechoslovak Republic, then the wartime Slovak Republic of 1939-1945. The brief interlude of limited democracy from 1945 to 1948 was followed by forty years of communist rule from 1948 to 1989. After roughly two years of Slovakia being part of  the Czechoslovak Federation from 1990 to 1992, the first democratic and sovereign Slovak Republic was founded in 1993 following the peaceful separation from the Czech part. Each stage has a number of defining moments: the creation of a common state of Czechs and Slovaks in 1918; the Munich Agreement and the Vienna Arbitration of 1938; the anti-fascist Slovak National Uprising in 1944; the communist coup in 1948; the invasion of Warsaw Pact troops in 1968; the Velvet Revolution in 1989; the integration of the Slovak Republic into the Euro-Atlantic structures of NATO and the European Union in 2004; and the adoption of the common European currency in 2009. 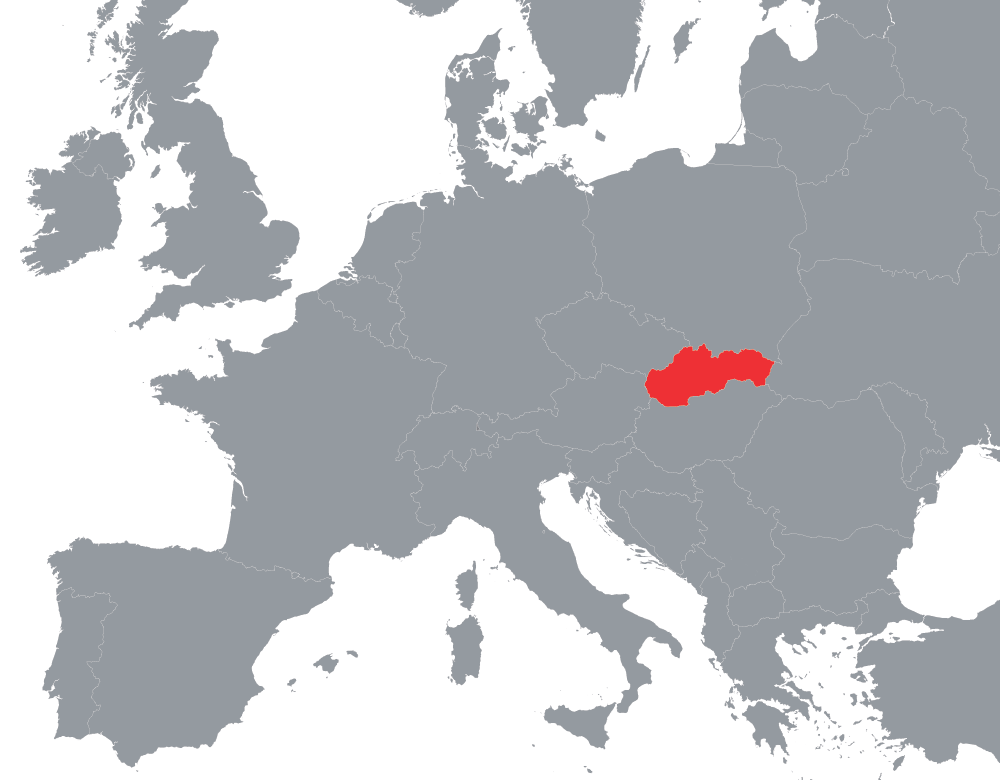